Which Samba is what and where do you dance it? 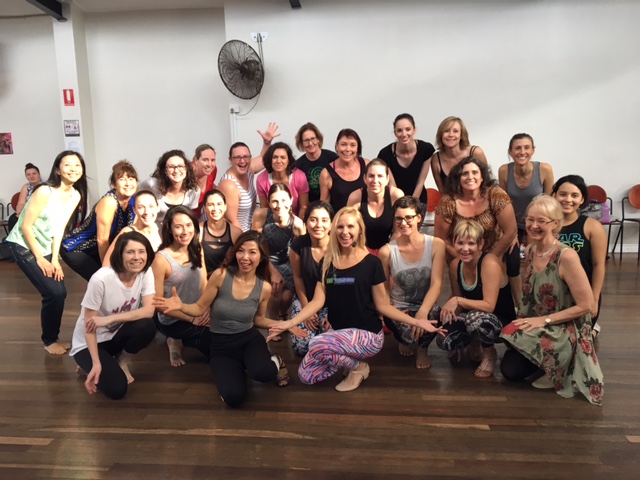 Samba is a dance style that so many people envisage as being out of reach. The images of Carnaval with ladies dancing in tiny bikinis and guys moving their feet at super human speed make people think “Surely you have to be Brazilian to do it?”.
Samba is something you have to DARE to do.
Samba is hard.
You have to be Brazilian to Samba.
To dispel these myths, we recently invited our Rio Rhythmics members to come and give Samba a go. Their questions and interest prompted us to write this blog post – which we hope will help others to learn more about this amazing, quintessential Brazilian dance style.
What does Afro-Brazilian movement have to do with Samba?
We believe you can’t have one without the other. Samba developed from an African rhythm that was brought to Brazil when Africans were forcibly taken to Brazil as slaves. Body isolations, rotation, contraction and extension, all comes from African dance and why we always include Afro-Brazilian music and dance in our Samba classes.
From this original source, many Samba styles have evolved (the list of sub genres is almost as big as Brazil itself).
So what do they dance in Carnaval?
Samba no Pé (Samba on the feet) is danced individually and is what you see most famously during Carnaval time in Brazil. Samba no Pé evolved in the favelas of the urban areas of Brazil and is danced differently
There are times, when you dance Samba de Gafieira, that the woman is invited to danced by herself to show off her skill – this is also considered Samba no Pé.
Is that what we dance in Samba de Gafieira?
Gafieira means Club… so the name Samba de Gafieira refers to Samba that started being danced with a partner in Clubs (as opposed to by individuals in the streets!). So for sure, if you like Samba de Gafieira, we highly recommend you learn Samba no Pé to develop your style.
What is the difference between Rio Rhythmics Samba Starter and Samba Energia Open?
The main “samba” step that you see danced in Carnaval is a complex combination of fast leg work, rotation and isolations. In Samba Starter we break it down for you in easy, achievable steps so that you build confidence, improve posture and have fun. We firstly focus on weight change, being able to move around and start with Rebola (an essential co-ordinated circular movement of the upper body and hips.)
Our Samba Energia class focuses more simply on fitness and co-ordination and it can be enjoyed either in addition to Samba Starter or as extra training for other dance styles. We use a lot of Afro Brazilian, Samba Partido Alto, Samba Carnaval and Samba Axé.
If you would like to take the plunge and dance Samba, contact us at dancing@riorhythmics.com.au or call 3844 1824.
May 12, 2017
Dance magic momentsMalandro Samba Workshops 3 & 10 June 2017